KAIST will open a liaison office in Silicon Valley, California, within the first half of this year  to serve as a beachhead of its operations in the United States, university authorities announced Monday.

The opening of "KAIST America" office will be financially supported by the Silicon Valley-based Ambex Venture Group. The liaison office will be located at the first floor of the AmBex building in Sunnyvale.

The liaison office will be responsible for overseeing joint research between KAIST and the U.S. National Aeronautics and Space Administration (NASA) and KAIST"s other cooperative projects in research and development with enterprises and universities in Silicon Valley. It will also be engaged in forming a network among KAIST alumni members in the United States, raising funds within the U.S. and managing the money. The office will arrange KAIST students" internship in the companies in Silicon Valley.

"KAIST America is part of the globalization strategies that KAIST has pursued consistently. It is aimed at helping set up venture firms based on the technologies that KAIST has developed so far and generating funds needed for further development of the university," said Sun-Heung Jang, KAIST vice president.

AmBex, a venture capital company that invests in information technology, health science and financial service firms, was founded by Jong-Moon Lee, a member of Presidents" Advisory Council at KAIST. The AmBex building is situated near Stanford University, University of California in Berkeley, Google and Yahoo.

KAIST President Nam Pyo Suh will invite Stanford and UC Berkeley professors, executives of Silicon Valley enterprises and KAIST alumni in the area to the opening ceremony of the liaison office to be held some time in the first half of this year. 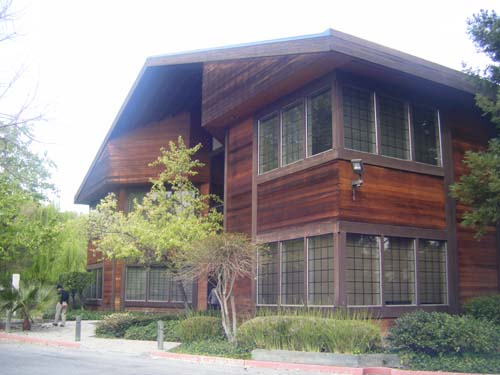