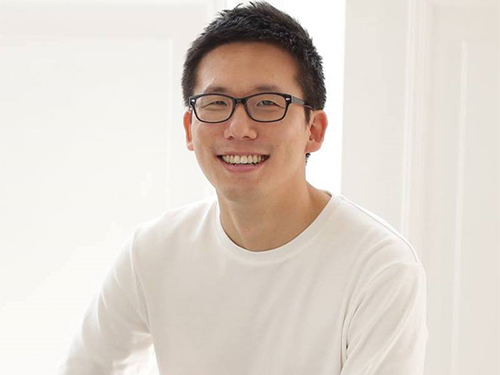 Professor Minsoo Rhu from the School of Electrical Engineering was selected as the recipient of the Systems for Machine Learning Research Awards presented by Facebook.

A total of 167 scholars from 100 universities representing 26 countries submitted research proposals, and Facebook selected final 10 scholars. Professor Rhu made the list with his research topic ‘A Near-Memory Processing Architecture for Training Recommendation Systems.’ He will receive 5,000 USD in research funds at the award ceremony which will take place during this year’s AI Systems Faculty Summit at the Facebook headquarters in Menlo Park, California.

Professor Rhu’s submission was based on research on ‘Memory-Centric Deep Learning System Architecture’ that he carried out for three years under the auspices of Samsung Science and Technology Foundation from 2017. It was an academic-industrial cooperation research project in which leading domestic companies like Samsung Electronics and SK Hynix collaborated to make a foray into the global memory-centric smart system semiconductor market.

Professor Rhu who joined KAIST in 2018 has led various systems research projects to accelerate the AI computing technology while working at NVIDIA headquarters from 2014.