KAIST’s Department of Physics will invite one of three co-recipients of the Nobel Prize in Physics 2016, Professor John Michael Kosterlitz of Brown University, on January 9, 2017, to speak about the exotic states of matter, which is entitled “Topological Defects and Phase Transitions.”

Professor Kosterlitz shares the Nobel award with two other researchers, David Thouless and Duncan Haldane. He is considered one of the pioneers in the field of topological phases. In the early 1970s, along with Thouless, he demonstrated that superconductivity could occur at low temperatures and explained the mechanism behind, phase transition, that makes superconductivity disappear at higher temperatures.

Over the last decade, topological materials and their applications have been widely studied with the hope of using them in new generations of electronics and superconductors, or in future quantum computers. Details of the lecture follow below: 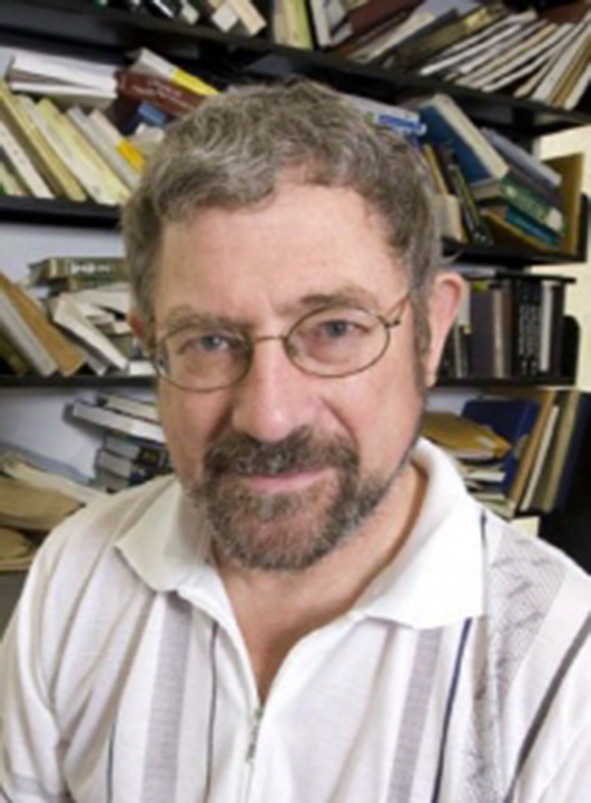