Emeritus Professor In Lee of the Department of Aerospace Engineering at KAIST was appointed to the post of President of the Addis Ababa Institute of Technology (AAiT) in Ethiopia. His term will begin on August 1, 2016 and end on July 31, 2018, which can be extended up to five years.

AAiT is an affiliated institute of Addis Ababa University, a distinguished national university in Ethiopia, and specializes in education and research in engineering and technology. There are currently 5,500 undergraduate and 4,500 graduate students enrolled at the institute.

The Ethiopian government has recognized the importance of science and technology for the future of the country. The government intends to develop AAiT into a distinguished research university similar to KAIST, and thus sought advice from KAIST to recommend an administrator who will head AAiT. Upon recommendation by KAIST President Steve Kang, Professor Lee was appointed.

Professor Lee graduated from Seoul National University with bachelor's and master’s degrees in aeronautical engineering and earned his Ph.D. in aeronautics from Stanford University.

He has served as the President of The Korean Society for Aeronautics and Space Sciences, the Director of the KAIST Satellite Technology Research Center, and a Research Associate at NASA Ames Research Center. 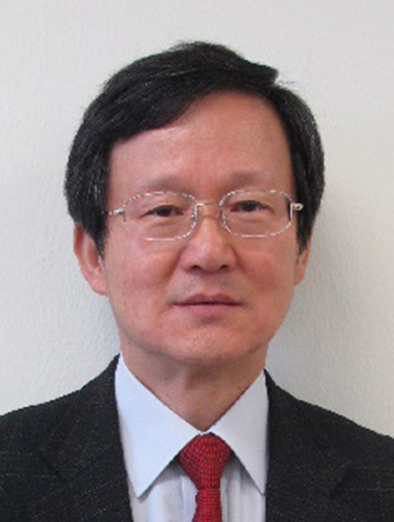