Founded in the United Kingdom (UK) in 1966, the Design Research Society is an international academic organization that promotes excellence in design and supports the interests of the design research community.

Professor Kun-pyo Lee of the Industrial Design Department at KAIST received his honorary fellowship from the Society at its 50th international conference held from June 27, 2016 to July 3, 2016 in Brighton, UK.

The Society recognized Professor Lee’s academic achievements and his contribution to the advancement of design research nationally and globally. To date, only eight researchers have received honorary fellowships from the Society, and he is the first Asian to become an honorary fellow.

Professor Lee has worked at KAIST for more than 30 years as a professor in industrial engineering and served on various important positions such as the president of the Korean Society of Design Science, the president of the International Association of Societies of Design Research, an executive vice president of the Corporate Design Center at LG Electronics, and an advisory board member for Human-centered Design Network in Japan and UXnet in the United States.

Professor Lee said, “I am pleased to become an honorary fellow of the Design Research Society. For quiet some time, industrial design remained in the domain of practical studies, lacking the kind of support needed to grow as an independent academic and research discipline, but this has changed rapidly in recent years. I will continue to remain actively involved in the development of industrial design engineering in Korea and the world.” 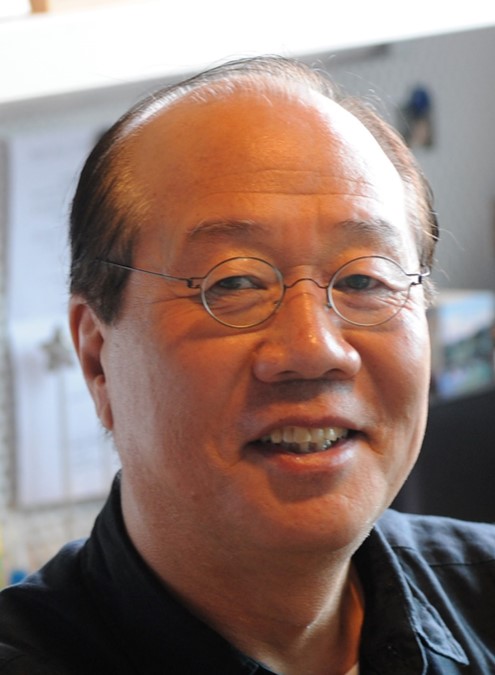