Professor Junehwa Song from the Schooling of Computing at KAIST has been appointed the general chair of the organizing committee of ACM SenSys—the American Computing Machine (ACM) Conference on Embedded Networked Sensor Systems.

ACM SenSys held its first conference in 2003 to promote research on wireless sensor networks and embedded systems. Since then, it has expanded into an influential international conference especially with the increasing importance in sensor technologies. Recently the committee has expanded its field of interest to mobile sensors, the Internet of Things, smart device system, and security.

Professor Song is considered a world-renown researcher in mobile and ubiquitous computing system. He presented numerous research papers at various conferences organized by ACM. He is also a member of the editorial committee of the Institute of Electrical and Electronics Engineers (IEEE) Transactions on Mobile Computing journal. For his achievements in the field and flair for coordinating and planning conferences, he is now the first Korean researcher to be appointed the chair of ACM SenSys.

Professor Song said that, as the chair, he would help discover new technology in and applications of networked, wireless sensors that would meet the demands of our modern society.

The 13th ACM SenSys will take place in Seoul—the first one to be held in Asia. The event will begin on November 1, 2015 and last four days. More information about this year’s event can be found at http://sensys.acm.org/2015/. 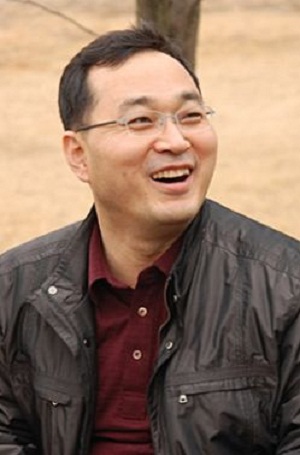