Chair Professor Jae Kyu Lee of KAIST’s College of Business was appointed the President of Association for Information Systems (AIS) on July 1, 2015. Professor Lee will serve a one-year term, which will end in June 2016. With four thousand members researching information systems from 90 different nations, AIS is the largest academic society in the fields of information system and business process engineering.

Professor Lee has proposed his idea of “the Bright Internet” as the official vision of AIS. Employing this vision, AIS will create technology and systems, as well as sponsor international cooperation to solve fundamental issues of the Internet including concerns over hacking and cyber-related crimes.

The extent of damage from cyber-related crimes grows each year. Every day, 56 billion junk emails are sent to computers which are hacked and become “zombie” computers. The social cost of such crimes is estimated to be 400 billion US dollars annually.

Based on "the Bright Internet," AIS will build a preventative Internet security system by adopting ground rules that make attackers responsible for the damages from such crimes. The system will also modify technology and other systems to minimize privacy infringement while maintaining security. Finally, the Bright Internet proposes to adopt an international standard for this security system through collaboration with the International Telecommunications Union (ITU).

Professor Lee said, “The vision of the Bright Internet started from an awareness that we needed to resolve issues such as Internet addiction, indiscriminate media exposure, and verbal violence. This vision developed by the experts from all around the world will not only bring a revolution of a reliable Internet platform to a global scale but also reshape the Korean Internet platform.” 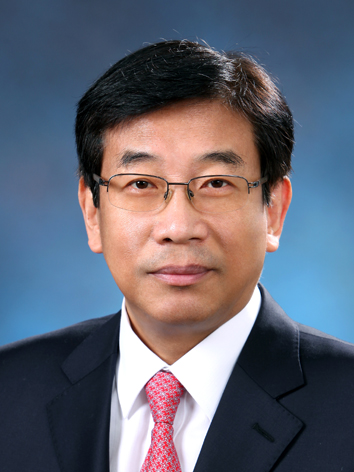