Professor Jinwoo Shin of the Electrical Engineering Department at KAIST was selected as the recipient of the 2015 ACM SIGMETRICS Rising Star Research Award.

As a computer systems performance evaluation community, SIGMETRICS annually awards a junior researcher. He was selected as the 8th annual recipient, being the first from an Asian university.

Professor Shin was recognized for his work in theoretical analysis of stochastic queueing networks and machine learning. He said, “I would like to contribute to the expansion of computing and network theory in Korea wherein those fields are unrecognized.” 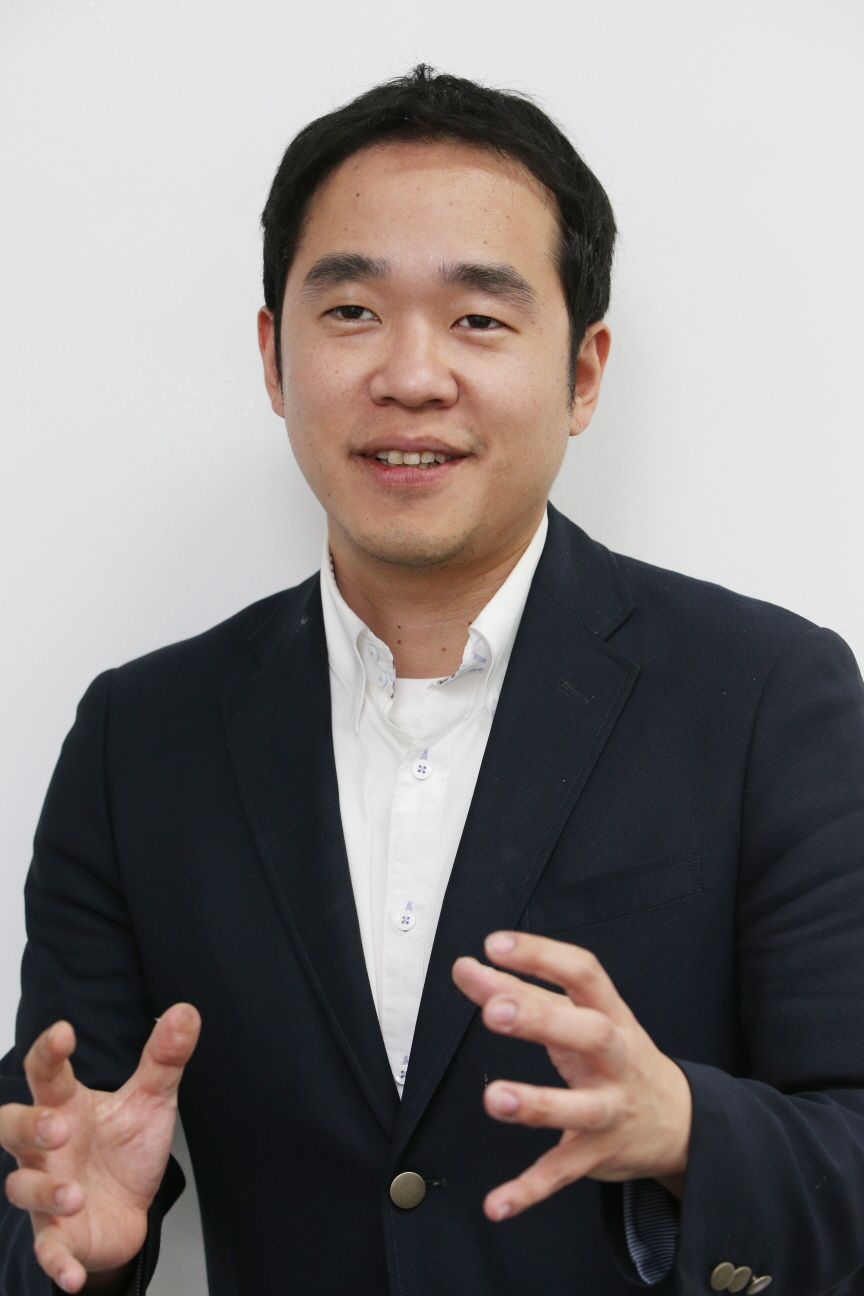