Professor Kyoungsik Yu of KAIST’s Department of Electrical Engineering is the recipient of this year’s Young IT (Information Technology) Engineer Award that was co-hosted by the Institute of Electrical and Electronics Engineers (IEEE), the Institute of Electronics Engineers of Korea (IEIE), and Haedong Science Culture Foundation in Korea. The award was presented on June 22, 2015 at The Ramada Plaza Jeju Hotel on Jeju Island, Korea.

The Young IT Engineer Award is given to emerging scientists who have made significant contributions to the advancement of technology, society, environment, and creative education.

Professor Yu's main research interests are IT, energy, and imaging through miniaturization and integration of optoelectronic devices. His contribution to academic and technological development is reflected in his publication of more than 100 papers in international journals and conferences, which were cited over 2,200 times.

Professor Yu said, “I’m honored to receive this award and am encouraged by it. I also find the award meaningful because the United Nations has designated this year as the “International Year of Light and Light-based Technologies,” the field I have been involved in as a researcher.”

In addition to Korea, the IEEE has jointly hosted and presented this award to researchers in countries such as Chile, Ecuador, Peru, Singapore, and Italy. 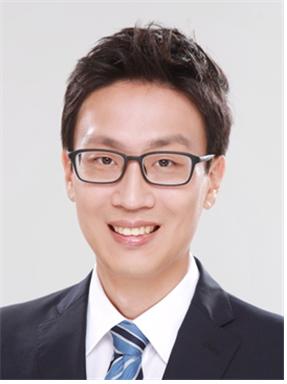