Dr. Jong-Hoon Kim, who was the youngest person to serve as the President of Bell Labs and selected as one of the ten most influential Asian-Americans, will give a lecture at KAIST at 5 pm on April 28, 2015 in the KI building.

In his lecture entitled “Aim High, Take Action,” Dr. Kim will share his personal stories and speak about ways young people can set goals for future and put those into practice. He will focus on his experiences in the United States to list his own company, Yurie System, on NASDAQ and to sell the company as well as the management innovations, which he brought about during his presidency at Bell Labs.

KAIST and Kiswe Mobile have been cooperating on a project, "Global Entrepreneurship by Doing," since 2014 to foster entrepreneurship in Korean youth. While working for Kiswe Mobile in the United States, KAIST students will have an opportunity to conduct project management, market research, and marketing, and to build local networks.

The details of the program can be found on the website of the KAIST Center for Science-based Entrepreneurship, http://eship.kaist.ac.kr. 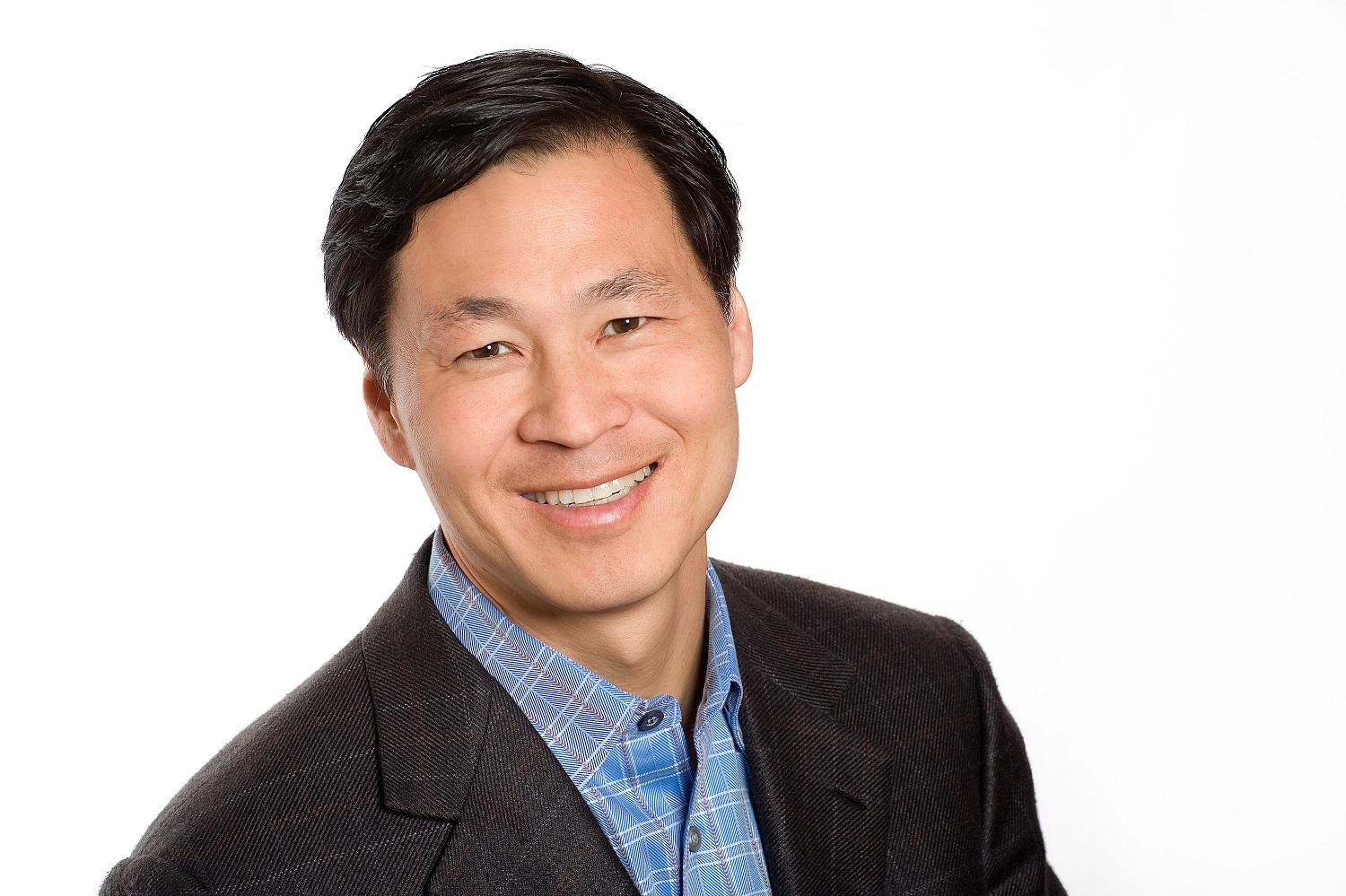