Professor Sang-Min Bae and his research team from the Industrial Design Department of KAIST have received three awards from the 2015 Red Dot Design Award: the Best of the Best Award and two Design Concept Awards.

Being one of the most prestigious international design awards, the Red Dot Design Award serves to identify good design concept and innovation that will be the precursors of tomorrow’s great product. Its annual award ceremony will take place on September 25, 2015, at the Red Dot Design Museum in Singapore.

This year, the Award received 4,680 entries from 61 countries, and only the top 5.7% of them was able to garner the awards. In addition to two Red Dot Design Concept Awards, Professor Bae’s team won the Best of the Best Award, coming through a four hundred to one competition.

Awarded the Best of the Best Award, Boxchool is a modular classroom built on shipping containers whose aim is to give underprivileged children equal opportunities for learning. Jointly designed with an IT corporation in Korea, SK Telecom, the container is also a smart classroom.

Boxchool received the Best of the Best Award in recognition of its contribution to giving an equal learning opportunity to needy children, as well as its environmental characteristics.

The research team strengthened the mobility of the container and creatively addressed problems associated with using containers as classrooms such as insulation and inadequate space in environments which hamper teaching. The modular classroom can function in any setting since it can generate electricity from installed solar panels. The rainwater utilization system allows autonomous operation of the classroom.

The team earned the Red Dot Design Concept Award for a self-generating interactive tent, which was jointly designed with Kolon Sport, a Korean outdoor products company, as an industry-university cooperation project. The interactive tent differs from conventional tents by adding features that allow users to engage with the environment. For example, the installed organic solar cells allowed users to have prolonged outdoor activities by supplying electricity generated therefrom. Users can also enjoy greater ventilation. This permits the tent to be utilized as a temporary residence in the third world.

Another recipient of the Red Dot Design Concept Award, Snow Energy is a portable self-generating lamp and charger, which contains a thermo-element, generating electricity from temperature difference. Electricity is generated by pouring hot water inside a tank and cold water into a neighboring space. Snow Energy, which is sustainable and eco-friendly, will be especially helpful during outdoor activities when there is no electricity available.

Professor Bae's research team, ID+IM, has endeavored to address inequality and philanthropy through two projects, the Nanum (a Korean word to mean “sharing”) and the Seed Projects. Since 2005, they have received internationally recognized awards more than 40 times.

Picture 1: Recipient of the Best of the Best Award of the 2015 Red Dot Design Award, Boxchool is a modular classroom built on shipping containers 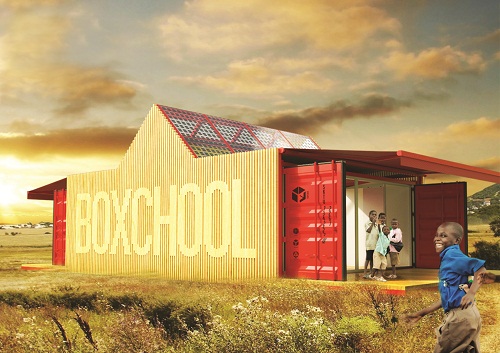 Picture 3: Recipient of the 2015 Red Dot Design Concept Award, Snow Energy is a portable self-generating lamp and charger which generates electricity from the temperature difference