Professor Lee was recognized for his pioneering research in systems metabolic engineering of microorganisms necessary for the development of green chemical industries. He succeeded in producing succinic acid through bacterial fermentation and engineering plastic raw materials in the most effective and economical method for the first time in the world. Professor Lee also developed polylactic acid, a bio-based polymer that allows plastics to be produced through natural and renewable resources, as well as the microbial production of alkanes, an alternative to gasoline that can be produced from fatty acids.

Professor Lee has been actively working as a member of a group of global leaders supported by the World Economic Forum (WEF), serving the Chairman of the Future of Chemicals, Advanced Materials & Biotechnology, Global Agenda Councils, WEF.

Wuhan University is a comprehensive and key national university selected by the Chinese government as a major recipient of state funding for research. It is also known as one of the most beautiful campuses in China. 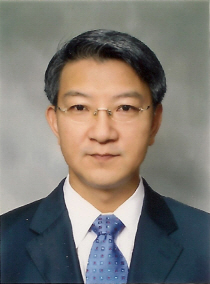