A high school student, who was addicted to video gaming and had barely managed to gain entrance to KAIST, became a star of its 2014 commencement ceremony.

The student was Tae-Woo Park who received his Ph.D. in games at 32 years of age.

Park entered KAIST in 2002 as an undergraduate student. However, owning to bad grades, he was not accepted to the graduate school of KAIST until 2006. He began playing games at the age of 7, which distracted him from his studies at an early age. Nevertheless, he was able to complete master’s degree after two and a half years, which normally takes two years for average students.

Professor Joon-Hwa Song saw a possibility from his student’s experience of producing and commercializing a mobile puzzle game while Park was working as a president of the game club, HAJE, at KAIST. Professor Song advised him to take the advantage of his interests and try developing game platforms and contents. Park decided to develop a game that could help others and would change people’s negative views of games. He created a whole new generation of games.

In order to find ideas for games that can be easily enjoyed in daily lives, Park went to numerous gyms, swimming pools, daycare centers, and parks to analyze people’s behaviors and discussed with his colleagues who were also interested in games. During this process, the experience of organizing creative ideas through cooperation and discussions became a great foundation for his future research.

He observed some people quitting midway during a workout on treadmills because they were bored with working out alone. From this, Park embarked on developing a new style of game that allowed people to exercise together.

Park used the system on a treadmill, which recognizes the speed of the person running to automatically adjust the machine’s speed, to develop an interactive game platform for Swan Boat. The Swan Boat game is a race exercise game that adjusts the direction according to speed difference between two players. The game utilizes the difference of running speed between two people on treadmills to change the direction of the boat.

With the Swan Boat game, people can now play games and exercise at the same time. The technology also allows online access anywhere in the world, which means checking friends’ rankings at nearby gyms or homes, or even a World Gym Running Contest.

In addition, Park helped develop various next generation exercise games and life-based services, including the sparrow chirp application, which finds children that go astray, or an avatar game that utilizes the user’s daily life patterns. These results and papers attracted attention from international societies and have also won a number of awards.

Professor Song said, “There has been no precedent of receiving a Ph.D. at KAIST for developing games, however, Park’s case has given courage to many people that if you can create what is really required in everyday life, you can indeed receive a doctor’s degree.”

Park remarked, “I’d like to express my gratitude to my advisor, Professor Song, for giving me courage. I want to continue to make games that can help people’s lives in the future.”

Park will continue his work at the NASA Ames Research Center this June. 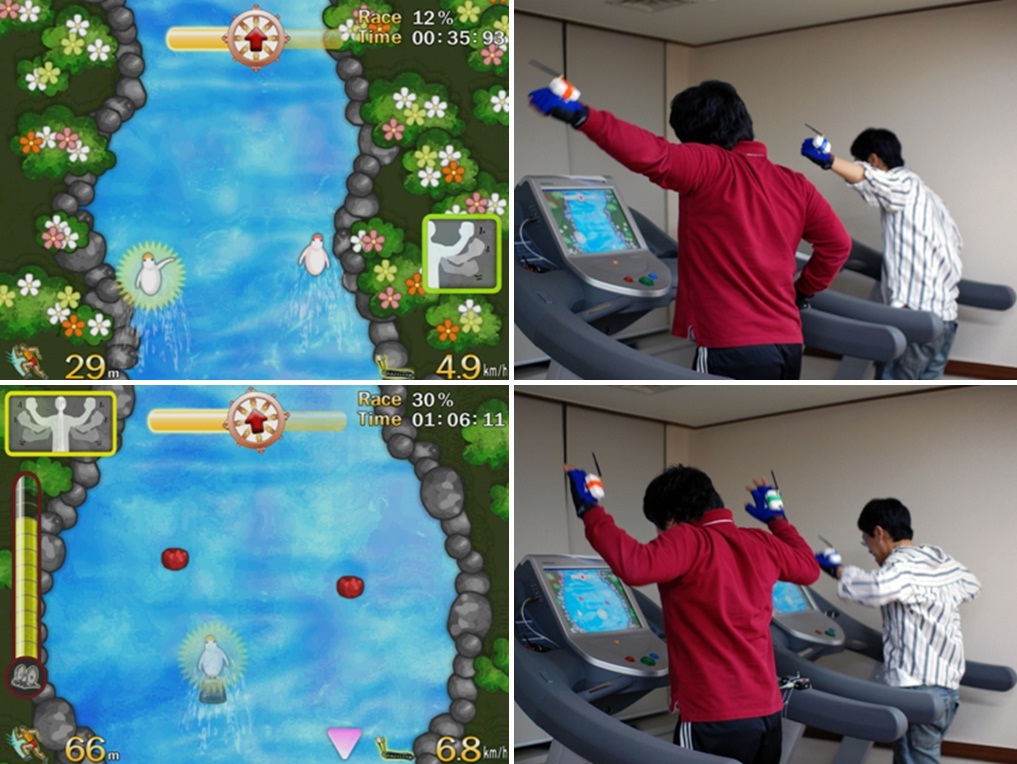 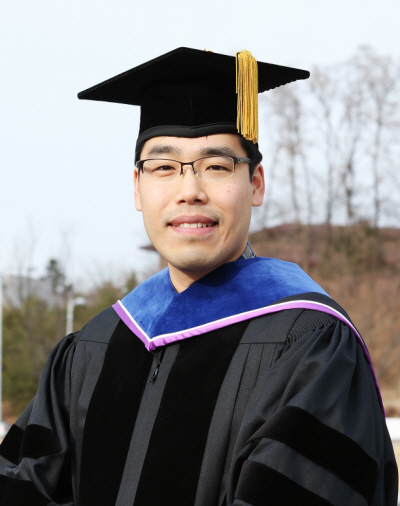