The Korea Advanced Institute of Science and Technology (KAIST) announced that a research team from the Department of Materials Science and Engineering has developed a technology that enables scientists and engineers to observe processes occurring in liquid media on the smallest possible scale which is less than a nanometer.

Professor Jeong Yong Lee and Researcher Jong Min Yuk, in collaboration with Professors Paul Alivisatos’s and Alex Zettl’s groups at the University of California, Berkeley, succeeded in making a graphene liquid cell or capsule, confining an ultra-thin liquid film between layers of graphene, for real-time and in situ imagining of nanoscale processes in fluids with atomic-level resolution by a transmission electron microscope (TEM). Their research was published in the April 6, 2012 issue of Science. (http://www.sciencemag.org/content/336/6077/61.abstract)

The graphene liquid cell (GLC) is composed of two sheets of graphene sandwiched to create a sealed chamber where a platinum growth solution is encapsulated in the form of a thin slice. Each graphene layer has a thickness of one carbon atom, the thinnest membrane that has ever been used to fabricate a liquid cell required for TEM.

The research team peered inside the GLC to observe the growth and dynamics of platinum nanocrystals in solution as they coalesced into a larger size, during which the graphene membrane with the encapsulated liquid remained intact. The researchers from KAIST and the UC Berkeley identified important features in the ongoing process of the nanocrystals’ coalescence and their expansion through coalescence to form certain shapes by imaging the phenomena with atomic-level resolution.

“It has now become possible for scientists to observe what is happening in liquids on an atomic level under transmission electron microscopes.”

Researcher Yuk, one of the first authors of the paper, explained his research work.

“This research will promote other fields of study related to materials in a fluid stage including physical, chemical, and biological phenomena at the atomic level and promises numerous applications in the future. Pending further studies on liquid microscopy, the full application of a graphene-liquid-cell (GLC) TEM to biological samples is yet to be confirmed. Nonetheless, the GLC is the most effective technique developed today to sustain the natural state of fluid samples or species suspended in the liquid for a TEM imaging.”

The transmission electron microscope (TEM), first introduced in the 1930s, produces images at a significantly higher resolution than light microscopes, allowing users to examine the smallest level of physical, chemical, and biological phenomena. Observations by TEM with atomic resolution, however, have been limited to solid and/or frozen samples, and thus it has previously been impossible to study the real time fluid dynamics of liquid phases.

TEM imaging is performed in a high vacuum chamber in which a thin slice of the imaged sample is situated, and an electron beam passes through the slice to create an image. In this process, a liquid medium, unlike solid or frozen samples, evaporates, making it difficult to observe under TEM.

Attempts to produce a liquid capsule have thus far been made with electron-transparent membranes of such materials as silicon nitride or silicon oxide; such liquid capsules are relatively thick (tens to one hundred nanometers), however, resulting in poor electron transmittance with a reduced resolution of only a few nanometers. Silicon nitride is 25 nanometers thick, whereas graphene is only 0.34 nanometers.

Graphene, most commonly found in bulk graphite, is the thinnest material made out of carbon atoms. It has unique properties such as mechanical tensile strength, high flexibility, impermeability to small molecules, and high electrical conductivity. Graphene is an excellent material to hold micro- and nanoscopic objects for observation in a transmission electron microscope by minimizing scattering of the electron beam that irradiates a liquid sample while reducing charging and heating effects. 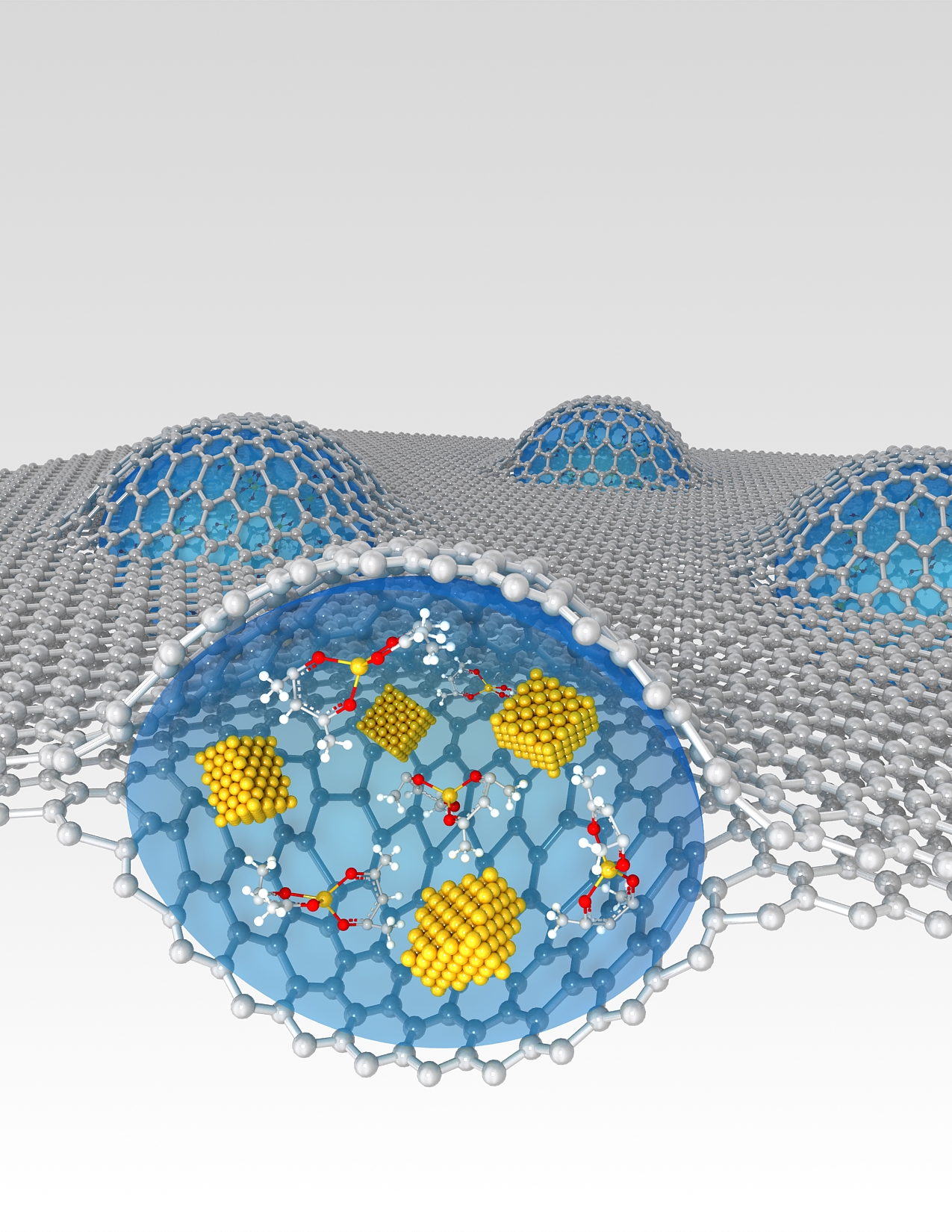 Figure 2. In-situ TEM observation of nanocrystal growth and shape evolution. TEM images of platinum nanocrystal coalescence and their faceting in the growth solution.