The Office of EEWS Initiative at KAIST announced 27 research projects to be implemented in 2010. The EEWS stands for energy, environment, water, and suitability.

KAIST established the EEWS Office in 2008 in efforts to solve problems facing mankind today such as depletion of natural resources, environment pollution, climate changes, water shortages, and sustainable growth. On the nationwide, the Korean government has taken initiatives to support “green growth” and “green technology” projects.

Jae-Kyu Lee, Dean of EEWS Initiative Office said, “Having multiple volume of small-scaled, topic-focused research projects will encourage us to come up with large-scale convergence research projects. In so doing, we can explore new frontiers of science and technology and serve as the new growth engine for the development of green technology and industry in Korea.”

All the research projects selected will be subject to evaluations. For example, the EEWS Initiative Office will host an international workshop in September 2010 where it plans to introduce and evaluate the ongoing research projects. 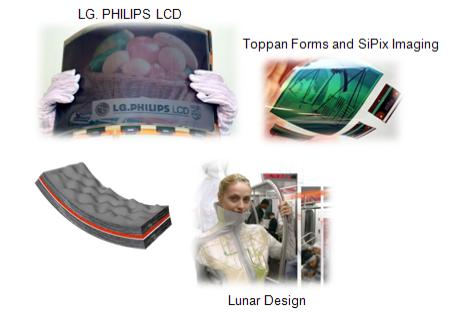