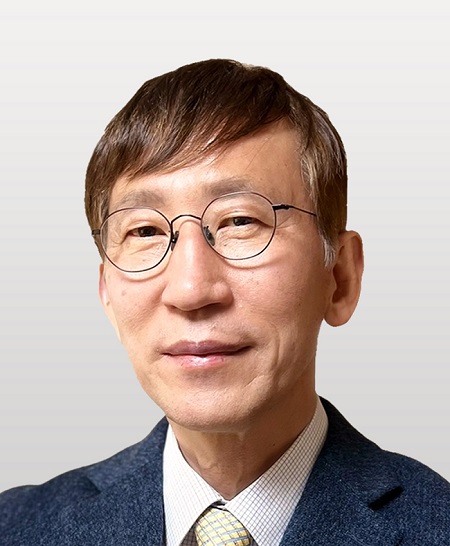 Distinguished Professor Sukbok Chang from the Department of Chemistry was named the awardee of the Ho-Am Prize in the fields of chemistry and life sciences. The award has recognized the most distinguished scholars, individuals, and organizations in physics and mathematics, chemistry and life sciences, engineering, medicine, arts, and community service in honor of the late founder of Samsung Group Byong-Chul Lee, whose penname is Ho-Am. The awards ceremony will be held on May 31 and awardees will receive 300 million KRW in prize money.

Professor Chang is a renowned chemist who has made pioneering research in the area of transition metal catalysis for organic transformations. Professor Chang is also one of the Highly Cited Researchers who rank in the top 1% of citations by field and publication year in the Web of Science citation index. He has made the list seven years in a row from 2016.

Professor Chang has developed a range of new and impactful C-H bond functionalization reactions. By using his approaches, value-added molecules can be readily produced from chemical feedstocks, representatively hydrocarbons and (hetero)arenes. His research team elucidated fundamental key mechanistic aspects in the course of the essential C-H bond activation process of unreactive starting materials. He was able to utilize the obtained mechanistic understanding for the subsequent catalyst design to develop more efficient and highly (stereo)selective catalytic reactions.

Among the numerous contributions he made, the design of new mechanistic approaches toward metal nitrenoid transfers are of especially high impact to the chemical community. Indeed, a series of important transition metal catalyst systems were developed by Professor Chang to enable the direct and selective C-H amidation of unreactive organic compounds, thereby producing aminated compounds that have important applicability in synthetic, medicinal, and materials science. He has also pioneered in the area of asymmetric C-H amination chemistry by creatively devising various types of chiral transition metal catalyst systems, and his team proved for the first time that chiral lactam compounds can be obtained at an excellent level of stereoselectivity.

Another significant contribution of Professor. Chang was the introduction of dioxazolones as a robust but highly reactive source of acyl nitrenoids for the catalytic C-H amidation reactions, and this reagent is now broadly utilized in synthetic chemistry worldwide.

Professor Chang also leads a research group in the Center for Catalytic Hydrocarbon Functionalizations at the Institute for Basic Science.