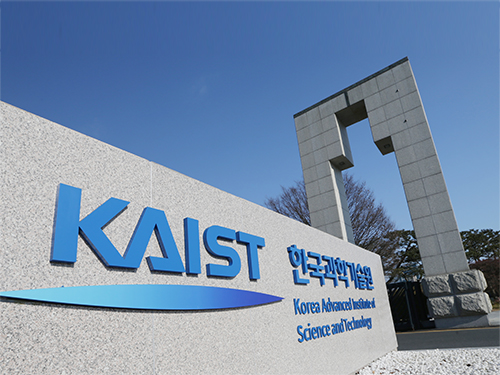 A study published by the European Patent Office (EPO) shows that Korea is the second leading hub for technologies related to the Fourth Industrial Revolution. According to the study, Korea has the second highest innovation intensity for the Fourth Industrial Revolution worldwide with 526 international patent families (IPFs) per million inhabitants, after Finland (654) and well ahead of Japan (405) and the US (258). Korea specializes in IT hardware, power supply, smart goods and services.

The study also reported that the contribution of universities and public research organizations in Korea is very high, standing at 12% compared to the world average of 5.6%. Among others, ETRI (Electronics and Telecommunications Research Institute) topped the universities and public research organizations globally with filings of over 1,500 IPFs between 2010 and 2018. KAIST ranks the 7th with filings of 185, ahead of MIT (179).

The EPO released its study titled 'Patents and the Fourth Industrial Revolution: the Global Technology Trends Enabling the Data-Driven Economy' on December 10. It analyzed all IPFs related to the Fourth Industrial Revolution worldwide between 2000 and 2018. The study found that nearly 40,000 new IPFs were filed for these technologies in 2018 alone. This means they accounted for more than 10% of all patenting activity worldwide that year.

The analysis also showed that Seoul was the world’s most important cluster for Fourth Industrial Revolution patenting activity, accounting for almost 10% of all patents in this field worldwide, growing by 22.7% on average per year between 2010 and 2018, the third highest growth rate of the top 20 clusters. The cluster represented 86% of all Fourth Industrial Revolution patenting activities in Korea. Samsung and LG had a combined share of two-thirds of the cluster’s patent filings, while another 15% was contributed by ETRI.

The patent analysis in this report is based on IPFs. Each IPF represents a unique invention and includes patent applications filed and published in at least two countries or filed with and published by a regional patent office, as well as published international patent applications. The EPO, headquartered in Munich, Germany, is one of the largest patent offices in the world and the leading authority on patent information and searching.