Professor Dong-Soon Kwon of the Mechanical Engineering Department at KAIST has been reappointed to the Administrative Committee of the Institute of Electrical and Electronics Engineers (IEEE) Robotics and Automation Society (IEEE RAS). Beginning January 1, 2017, he will serve his second three-year term, which will end in 2019. In 2014, he was the first Korean appointed to the committee, representing the Asia-Pacific community of the IEEE Society.

Professor Kwon said, “I feel thankful but, at the same time, it is a great responsibility to serve the Asian research community within the Society. I hope I can contribute to the development of robotics engineering in the region and in Korea as well.”

Consisted of 18 elected members, the administrative committee manages the major activities of IEEE RAS including hosting its annual flagship meeting, the International Conference on Robotics and Automation.

The IEEE RAS fosters the advancement in the theory and practice of robotics and automation engineering and facilitates the exchange of scientific and technological knowledge that supports the maintenance of high professional standards among its members. 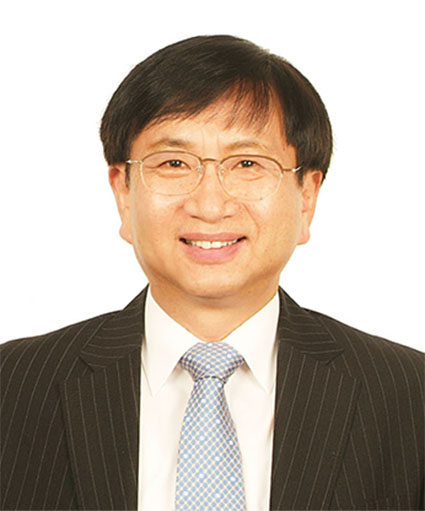