Courtesy of Press Release from the World Economic Forum:

The ceremony will take place on 7 September at KAIST University, Daejeon, South Korea

Geneva, Switzerland, 26 August 2015 – Professor Klaus Schwab, Founder and Executive Chairman of the World Economic Forum, will be honoured on Monday 7 September by the Korea Advanced Institute of Science and Technology (KAIST), with his 14th honorary doctorate.

This honour will be bestowed on him in recognition of his work in the field of science, in particular his efforts to promote corporate social responsibility and for the concept of multistakeholder cooperation, which he originated in 1971.

The ceremony will be attended by over 200 students, KAIST faculty members, Jang-Moo Lee, Chairman of the KAIST Board of Trustees, and Mayor Seon-Taek Kwon of Daejeon. “Klaus Schwab, through his forward-looking vision and outstanding leadership, has cultivated the World Economic Forum into a global organization, contributing significantly to improving the global economy as well as to resolving international conflicts,” said Sung-Mo “Steve” Kang, President of KAIST.

“It is a great honour to receive this honorary doctoral degree from KAIST, an institution which is known for academic excellence and the role it has played in helping South Korea achieve the level of modernization in a matter of decades that the western world took over a century to achieve,” Professor Schwab said.

At the ceremony, Professor Schwab will give a speech on the “Impact of Disruptive Forces on Our World” and will elaborate on how technological and geopolitical development is shaping global, regional, national and industry agendas. 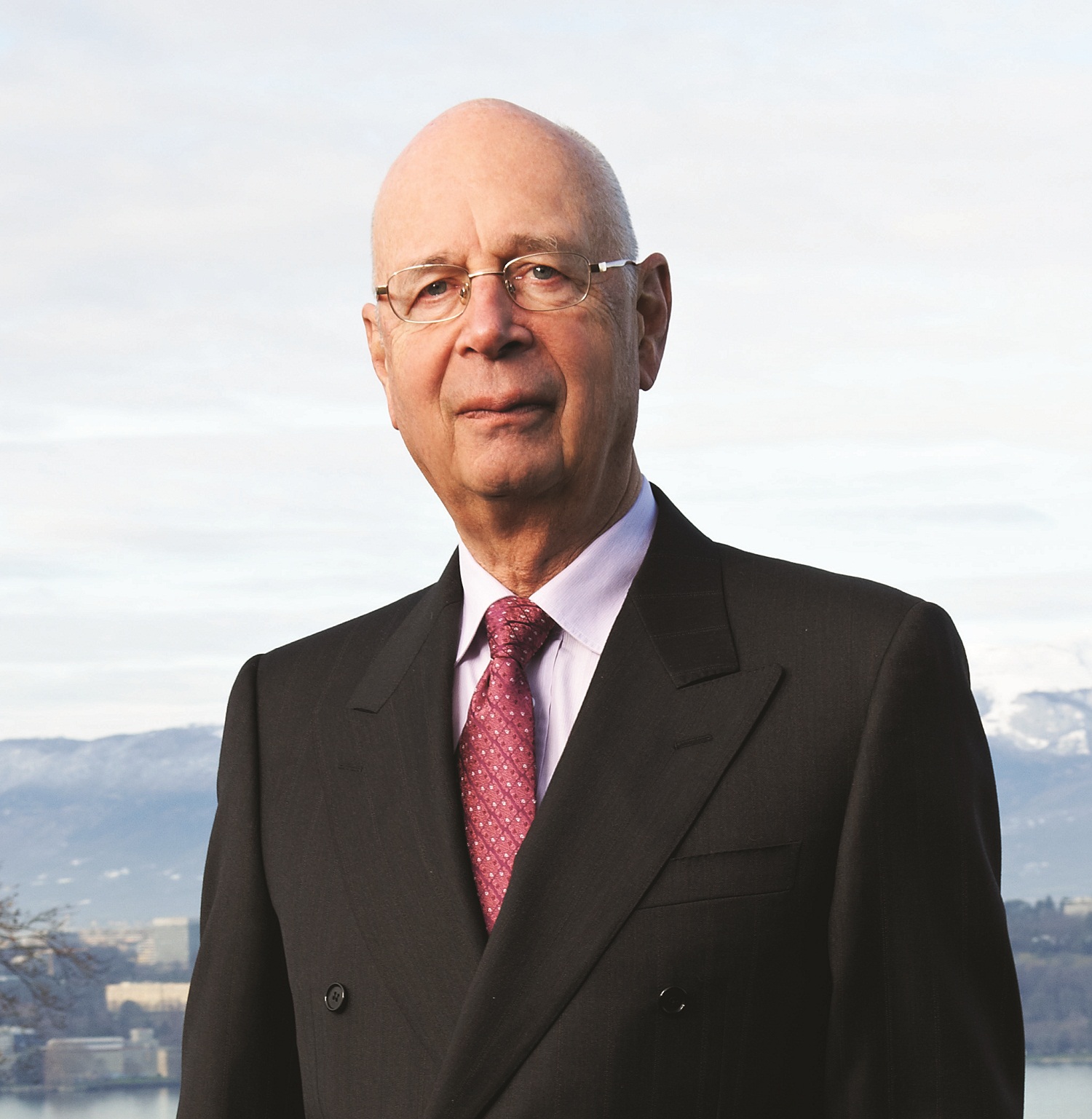