A research team led by Professor Chun T. Rim of the Department of Nuclear and Quantum Engineering at the Korea Advanced Institute of Science and Technology (KAIST) has received the First Prize Papers Award from the IEEE (Institute of Electrical and Electronics Engineers) Transactions on Power Electronics (TPEL), a peer-reviewed journal that covers fundamental technologies used in the control and conversion of electric power.

A total of three research papers received this award in 2015.

Each year, TPEL’s editors select three best papers among those published in the journal during the preceding calendar year. In 2014, the TPEL published 579 papers. Professor Rim’s paper was picked out as one of the three papers published last year for the First Prize Papers Award.

The award ceremony will be held at the upcoming conference of the 2015 IEEE Energy Conversion Congress and Expo in September in Montreal, Canada. 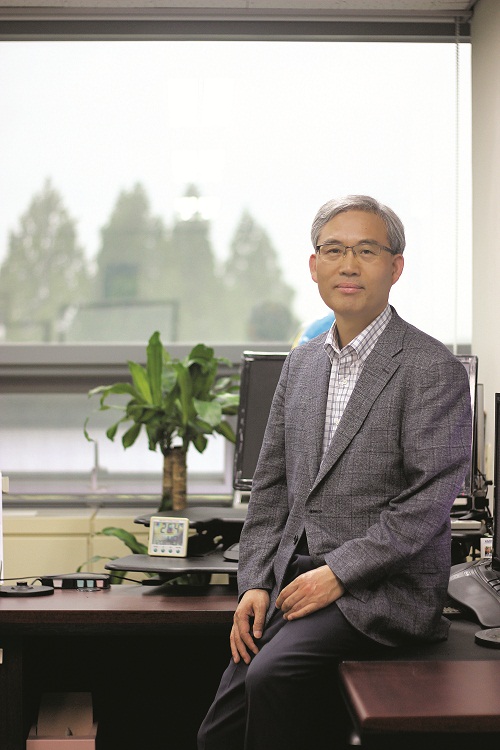