Professor Naehyuck Jang of the Electrical Engineering Department at KAIST was appointed as the technical program chair of the Design Automation Conference (DAC). He is the first Asian to serve the conference as the chair. At next year’s conference, he will select 150 program committee members and supervise the selection process of 1,000 papers.

Founded in 1964, DAC encompasses research related to automation of semiconductor processes, which usually involve billions of transistors. More than seven thousand people and 150 companies from all around the world participate, of which only the top 20% of the submitted papers are selected. It is the most prestigious conference in the field of semiconductor automation.

The Design Automation Conference also introduces optimization and automation of design processes of systems, hardware security, automobiles, and the Internet of things. Professor Jang specializes in low power system designs. As an ACM Distinguished Scientist, Professor Jang was elected as the chairman after contributing to this year’s program committee by reforming the process of selection of papers.

Professor Jang said, “This year’s conference represents a departure, where we move from the field of traditional semiconductors to the optimization of embedded system, the Internet of things, and security. He added that “we want to create a paper selection process that can propose the future of design automation.”

The 53rd annual DAC will take place at the Austin Convention Center in Texas in June 2016. 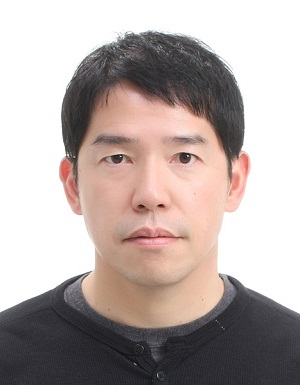