KAIST has signed a letter of intent (LOI) for the mutual exchange of young researchers and cooperation to collaborate with KTH Royal Institute of Technology and Lund University, both based in Sweden on June 2, 2015, and with Aalto University in Finland on June 4, 2015.

This LOI was the result of the cooperative projects of Korea-Sweden and Korea-Finland Joint Committees on Science and Technology supervised by the Ministry of Science, ICT and Future Planning of Korea.

As agreed in the LOI, KAIST will conduct joint research projects with the three universities by providing students and researchers with opportunities to visit each other through internship programs and workshops and by sharing information on education and research.

Sung-Hyon Mayeng, the Associate Vice President of the International Relations Office at KAIST, said, “It’s an encouraging sign that universities and governments recognize the importance of increasing exchanges among academic and research communities. Expecting more vibrant relationships to be formed between KAIST and the three northern European universities in coming years, I hope that today’s agreement becomes a good basis to spur technological innovations that will not only benefit the regions but also the world.”

Established in 1827, the KTH Royal Institute of Technology is the largest and oldest technical university in Sweden, accounting for one-third of the nation’s technical research and engineering education capacity at university level. The university offers education and research programs from natural sciences to all branches of engineering including architecture, industrial management, and urban planning. According to the QS World University Rankings in 2014, KTH Royal Institute of Technology ranked 27th in engineering and 1st in Northern Europe.

Lund University, Sweden, is one of the oldest and most prestigious universities in northern Europe, consistently ranking among the world’s top 100 universities. In particular, its biological sciences and engineering have shown great strength, placing within the top 60 universities by the Times Higher Education (THE) World University Rankings. The university also receives the largest amount of research funding from the Swedish government. 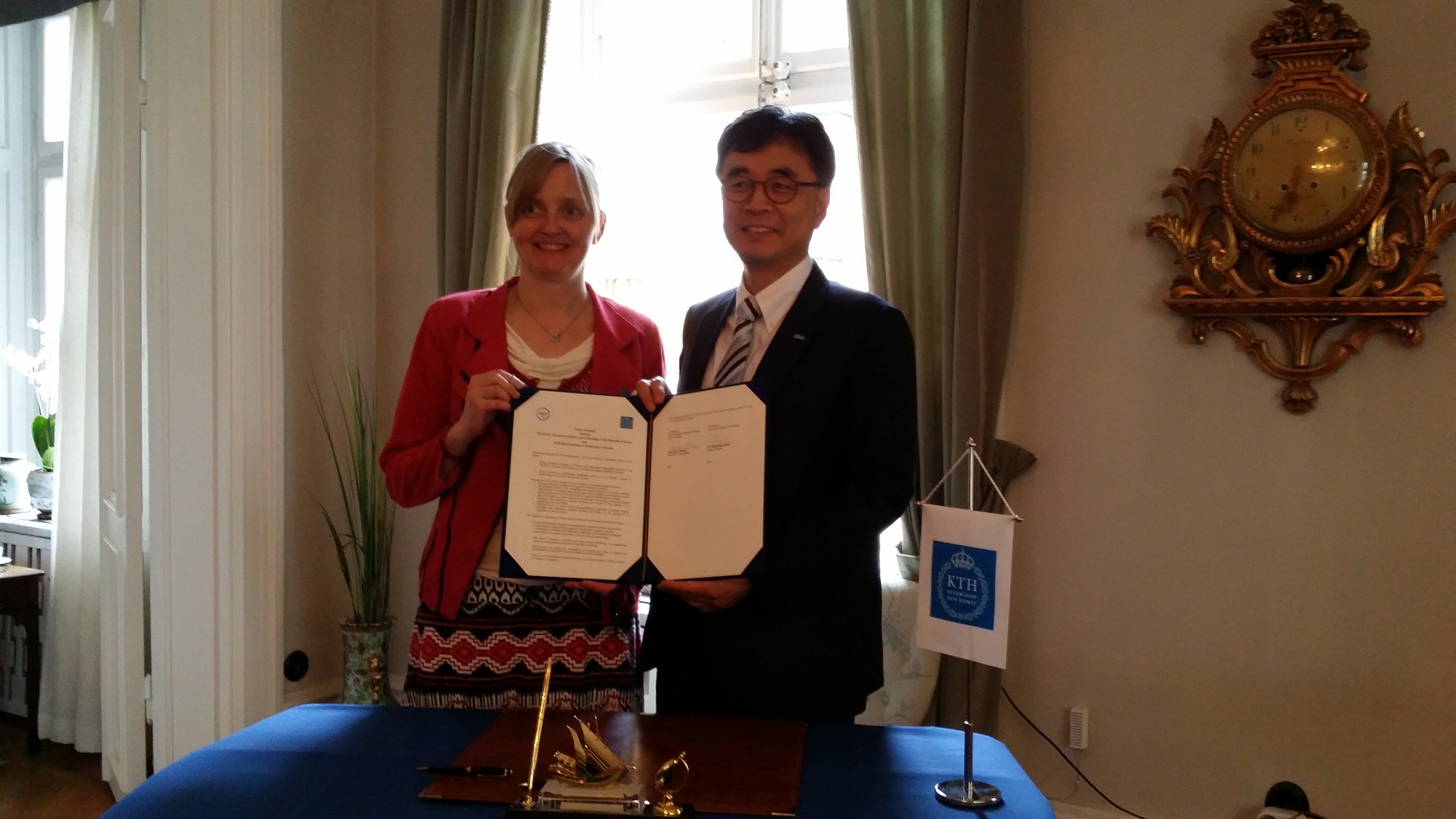 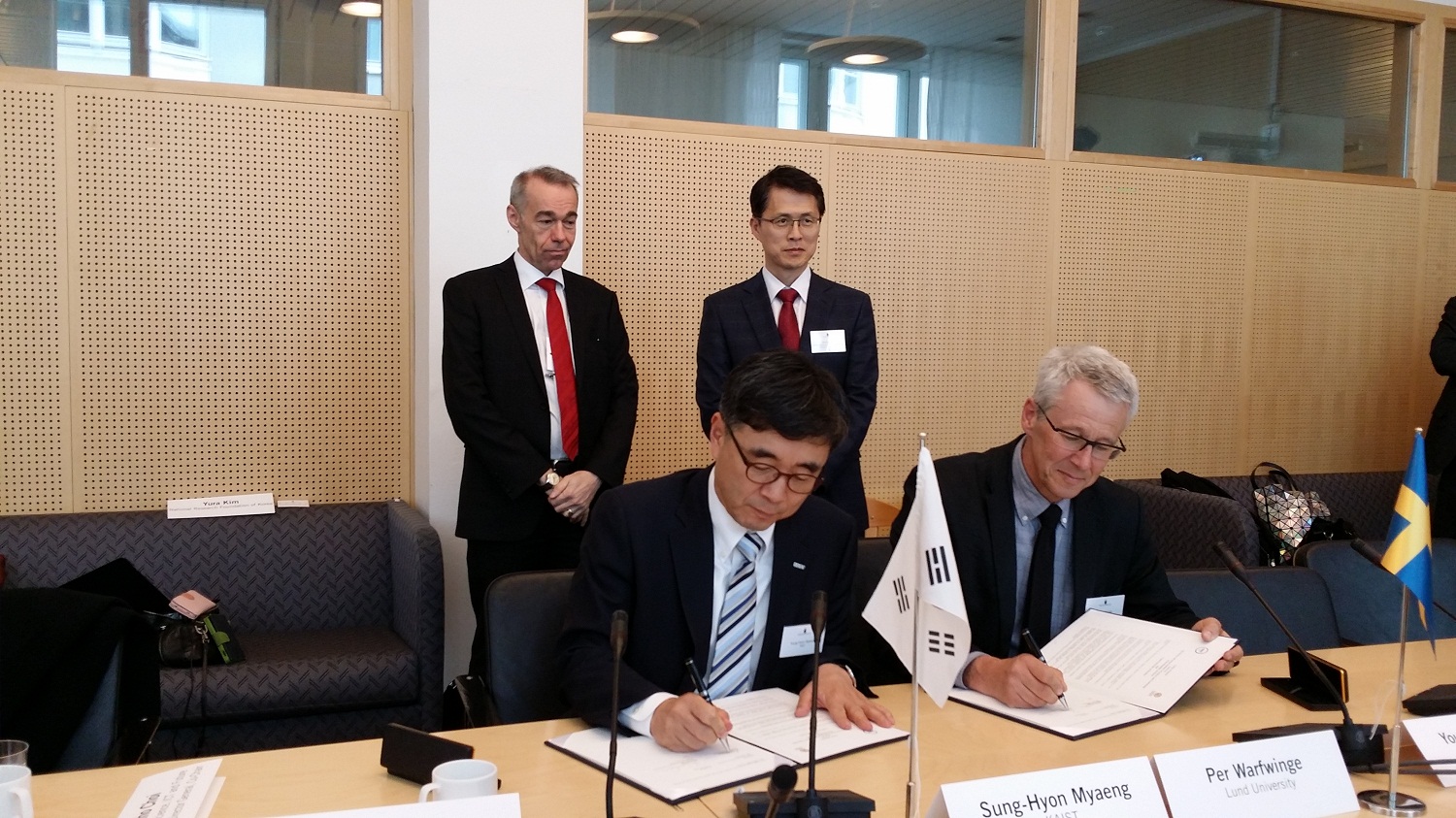 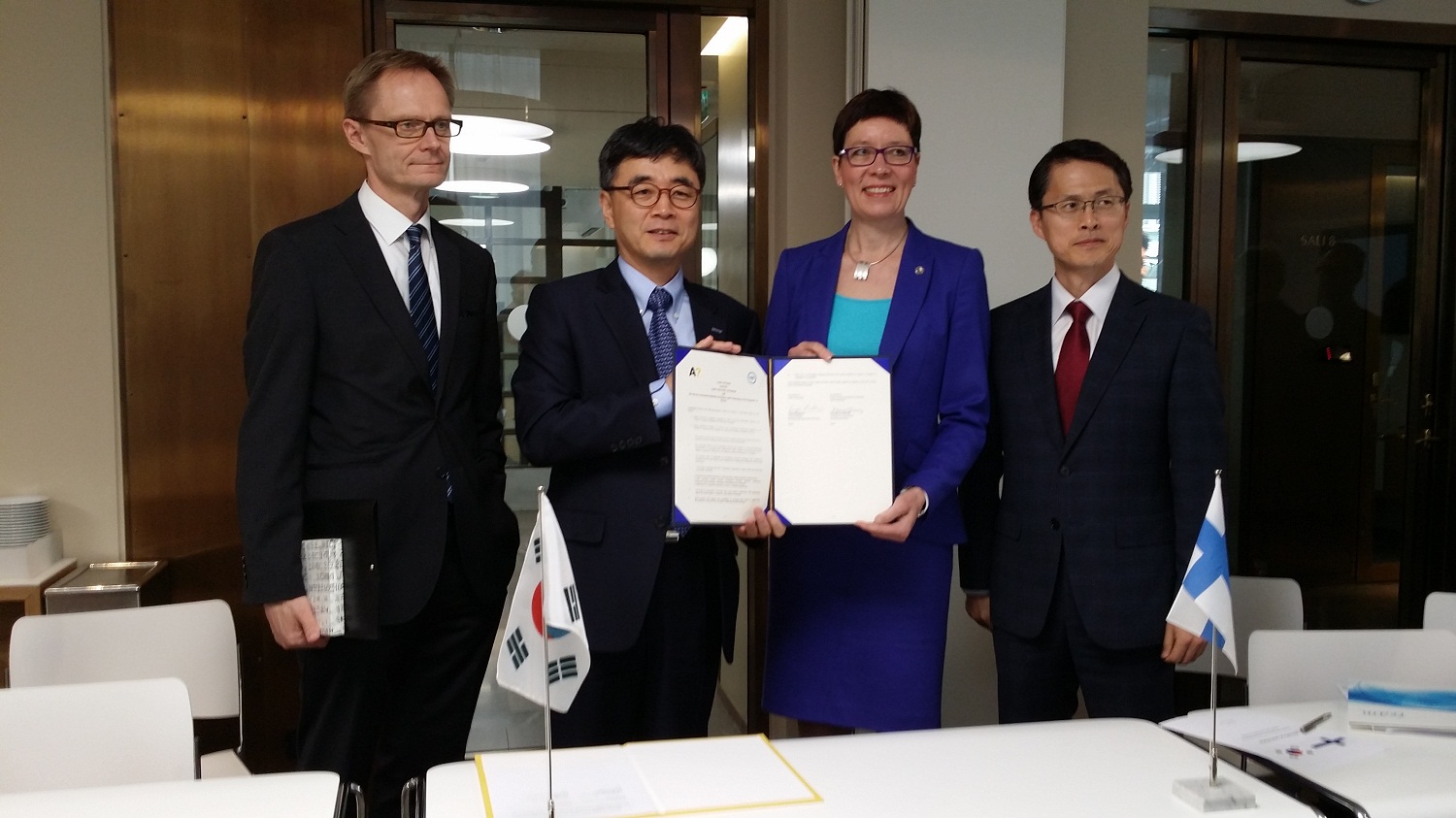