The Institute of Electrical and Electronics Engineers (IEEE) International Symposium on Circuits and Systems (ISCAS) 2015 took place at the Cultural Centre of Belem in Lisbon, Portugal, on May 24-27, 2015.

President Steve Kang attended the conference and presented a paper entitled “Memrister-based Synapses and Neurons for Neuromorphic Computing” on May 26, 2015. On the same day, he received the John Choma Education Award.

The award was established to commemorate the lifetime achievement of the late Professor John Choma of the Electrical Engineering Department at the University of Southern California. Dr. Choma was an eminent scientist, scholar, and educator, who earned global recognition in the field of integrated circuits and very-large-scale-integration (VLSI).

The IEEE ISCAS selects, among its members, the recipient of the John Choma Education Award, who has made significant contributions to the education of circuits and systems.

President Kang advised 60 doctorates while teaching at the University of Illinois at Urbana-Champaign and the University of California at Santa Cruz and published 450 research papers in the past 40 years. He also received Meritorious Service Award, Charles Desoer Technical Achievement Award, and Mac Van Valkenburg Society Award, all from the IEEE ISCAS. 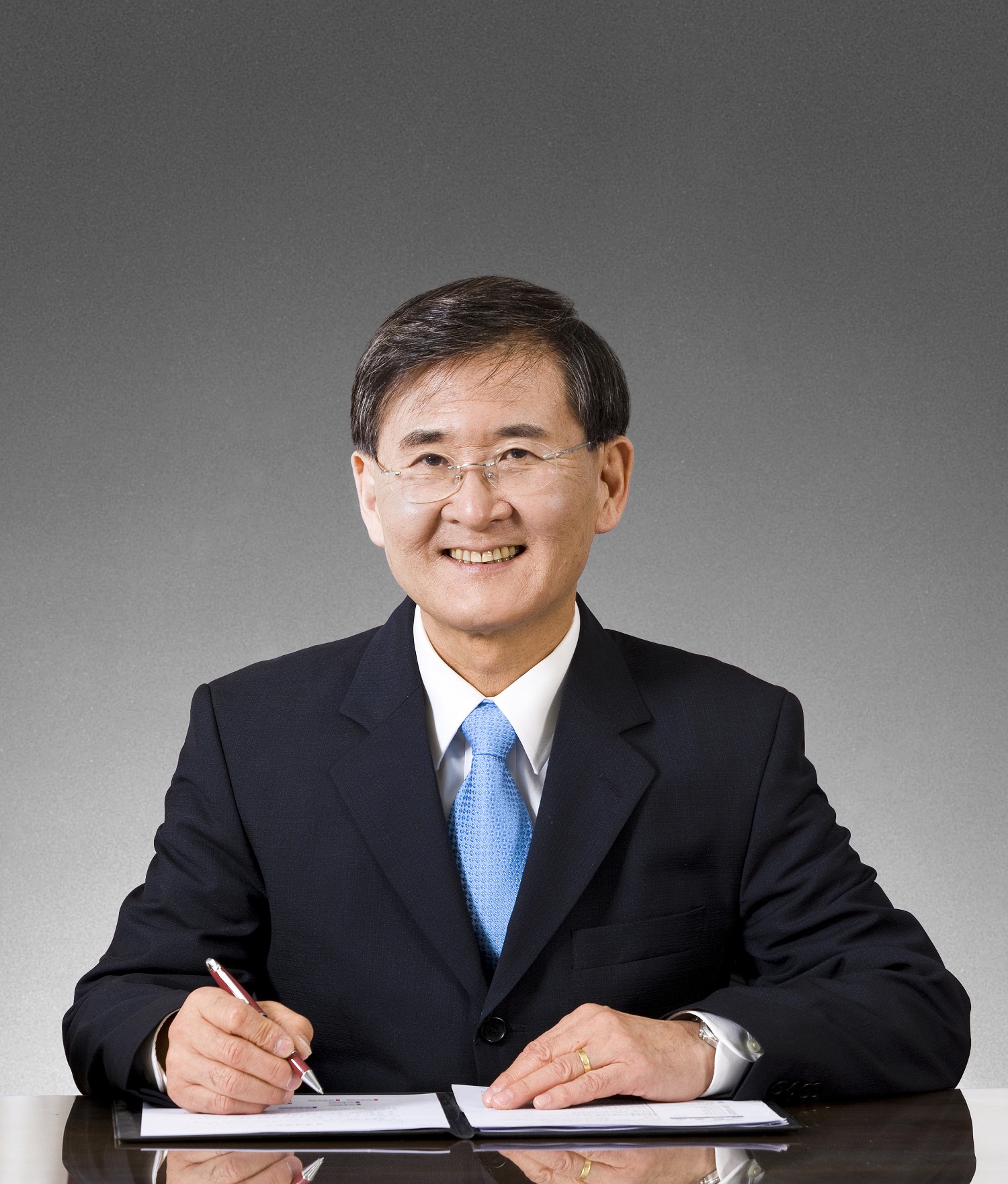