The award identifies leading scientists worldwide and funds their cutting-edge research in epilepsy.

The Citizen United for Research in Epilepsy (CURE) announced on September 7, 2015, that Jeong Ho Lee, a professor of the Graduate School of Medical Science and Engineering at KAIST, will be awarded the 2015 Pediatric Epilepsies Research Award.

Lee was recognized for his leading study in the field of intractable epilepsy. He is the first Korean who has ever received this award, securing a research grant of USD 250,000 for two years.

Lee has conducted research on brain somatic mutations as the novel cause of childhood intractable epilepsy. Pediatric epilepsies account for approximately 70% of all cases of epilepsy.

Established in 1998, CURE is a non-profit American organization based in Chicago, Illinois, which is committed to funding research and various initiatives that will lead to breakthroughs to cure epilepsy.

Since its inception, CURE has been at the forefront of epilepsy research, raising more than USD 32 million to support researchers and scientists worldwide. It has also awarded more than 180 cutting-edge projects in 13 countries. 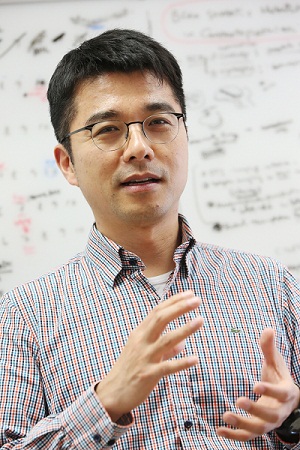