Professor Sang Ouk Kim of KAIST’s Department of Materials Science and Engineering received the 2015 POSCO Academic Award. The award ceremony took place at the annual conference of the Korean Institute of Metals and Materials on April 23, 2015.

The POSCO Academic Award has been presented to the Institute's researchers and academics in recognition of their contributions to the advancement of metals and materials engineering in Korea.

Professor Kim is known for his pioneering work in manipulating the properties (work function, conductivity, surface energy, chemo-responsiveness, etc.) of carbon-based materials using double-element doping. Through his research, Professor Kim showed that carbon materials could be extremely useful in various areas including solar batteries and flexible devices. His work has been recognized and published in such journals as Advanced Materials, which invited him to write a review paper on his research in its 25th anniversary issue in 2014, along with world-renowned scholars including the Nobel laureate Alan Heeger.

Professor Kim has published a total of 143 Science Citation Index papers in journals like Nature, Science, Nature Materials, Nature Communications, Advanced Materials, Nano Letters, and Physical Review Letters. According to Scopus, a bibliographic database containing abstracts and citations for academic journal articles, he has been cited 6,456 times and has the h-index of 44, an index describing the scientific productivity and impact of a researcher. 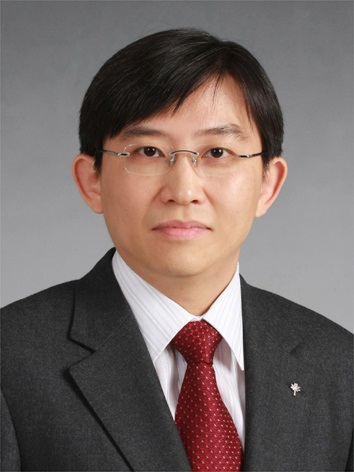