Dr. Dong-Hee Chung, a KAIST alumnus (class of 2002) who is currently a professor of the Physics Department at the Pennsylvania State University (Penn State), received the 2015 Outstanding Young Researcher Award (OYRA) by the Association of Korean Physicists in America (AKPA).

The award ceremony was held on March 3, 2015 at AKPA’s annual conference. According to AKPA, Dr. Chung was recognized for his research achievements in the fields of the early universe, dark energy, and galaxy formation.

Dr. Chung finished both his undergraduate and graduate degrees at KAIST and received his doctorate in 2004 from the University of Texas at Austin. He was appointed a professor at Penn State in 2014. 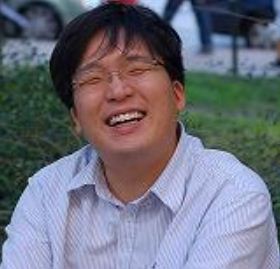