Structure of Neuron-Connecting Synaptic Adhesion Molecules Discovered​
View : 7356 Date : 2014-11-28 Writer : ed_news
A research team has found the three-dimensional structure of synaptic adhesion molecules, which orchestrate synaptogenesis. The research findings also propose the mechanism of synapses in its initial formation. Some brain diseases such as obsessive compulsive disorder (OCD) or bipolar disorders arise from a malfunction of synapses. The team expects the findings to be applied in investigating pathogenesis and developing medicines for such diseases.

The research was conducted by a Master’s candidate Kee Hun Kim, Professor Ji Won Um from Yonsei University, and Professor Beom Seok Park from Eulji University under the guidance of Professor Homin Kim from the Graduate School of Medical Science and Engineering, KAIST, and Professor Jaewon Ko from Yonsei University. Sponsored by the Ministry of Science, ICT and Future Planning and the National Research Foundation of Korea, the research findings were published online in the November 14th issue of Nature Communications.

A protein that exists in the neuronal transmembrane, Slitrk, interacts with the presynaptic leukocyte common antigen-related receptor protein tyrosine phosphatases (LAR-RPTPs) and forms a protein complex. It is involved in the development of synapses in the initial stage, and balances excitatory and inhibitory signals of neurons.

It is known that a disorder in those two proteins cause a malfunction of synapses, resulting in neuropsychosis such as autism, epilepsy, OCD, and bipolar disorders. However, because the structure as well as synaptogenic function of these proteins were not understood, the development of cures could not progress.
The research team discovered the three-dimensional structure of two synaptic adhesion molecules like Slitrk and LAR-RPTPs and identified the regions of interaction through protein crystallography and transmission electron microscopy (TEM).  Furthermore, they found that the formation of the synapse is induced after the combination of two synaptic adhesion molecules develops a cluster.

Professor Kim said, “The research findings will serve as a basis of understanding the pathogenesis of brain diseases which arises from a malfunction of synaptic adhesion molecules. In particular, this is a good example in which collaboration between structural biology and neurobiology has led to a fruitful result.” Professor Ko commented that “this will give new directions to synaptic formation-related-researches by revealing the molecular mechanism of synaptic adhesion molecules.” 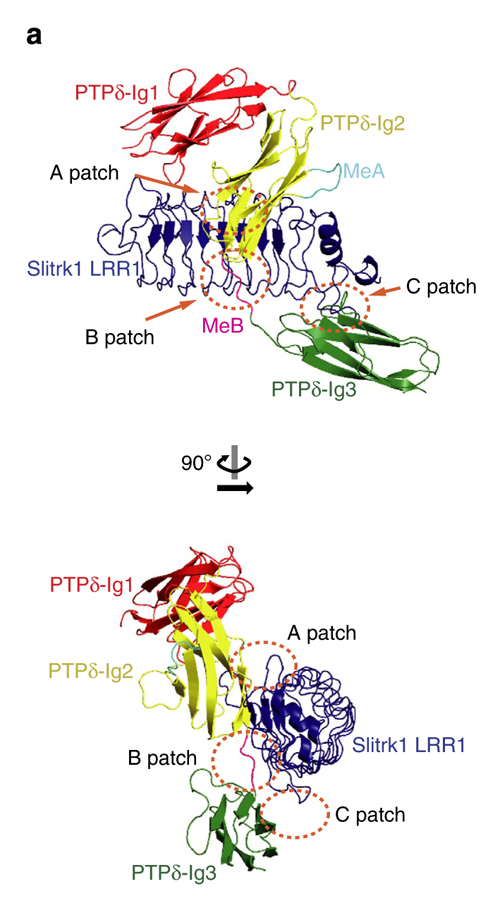 Figure 2: Representative negative-stained electron microscopy images of Slitrk1 Full ectodomain (yellow arrows indicate the horseshoe-shaped LRR domains). The typical horseshoe-shaped structures and the randomness of the relative positions of each LRR domain can be observed from the two-dimensional class averages displayed in the orange box. 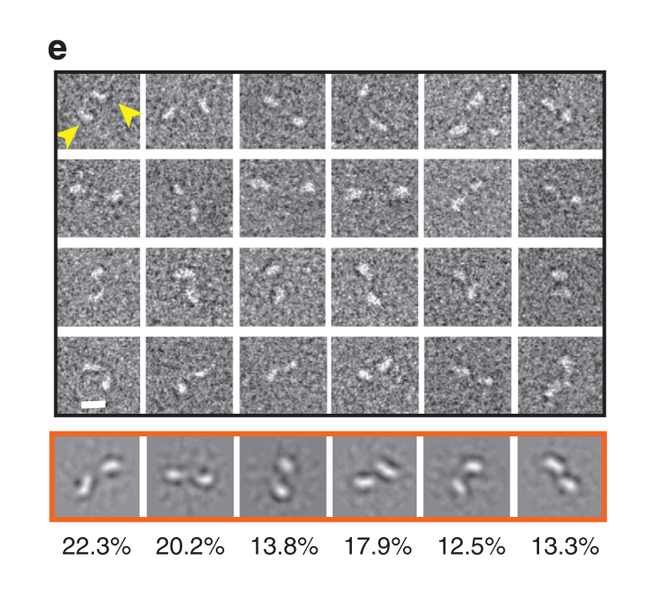 Figure 3: Model of the two-step presynaptic differentiation process mediated by the biding of Slitrks to LAR-RPTPs and subsequent lateral assembly of trans-synaptic LAR-RPTPs/Slitrik complexes.