The KAIST Commencement Ceremony for 2014 was held on Friday, 21st February, at Sports Complex, KAIST.

The former Minister for Science and Technology of the Republic of Korea, Dr. KunMo Chung, received an honorary doctorate for his effort in establishing the Korea Advanced Institute of Science (KAIS) to foster talented scientists and engineers, thus contributing to the significant growth of Korea that has led it to stand as a scientifically advanced nation today.

Mr. Kim said, “I am honored to receive the award from the minister. I hope a lot of talented students will go onto science and engineering field, so that Korea can earn a place among the technologically elite countries.” Jang-Geun Kim will continue his study of genomic medicine at KAIST graduate school.

“The whole nation has given their wholehearted support to KAIST so that students can study in a good environment. Please have great aspirations and hopes, and continue to broaden your knowledge and solve the challenges that humanity is facing today, so our country and the world can advance.” 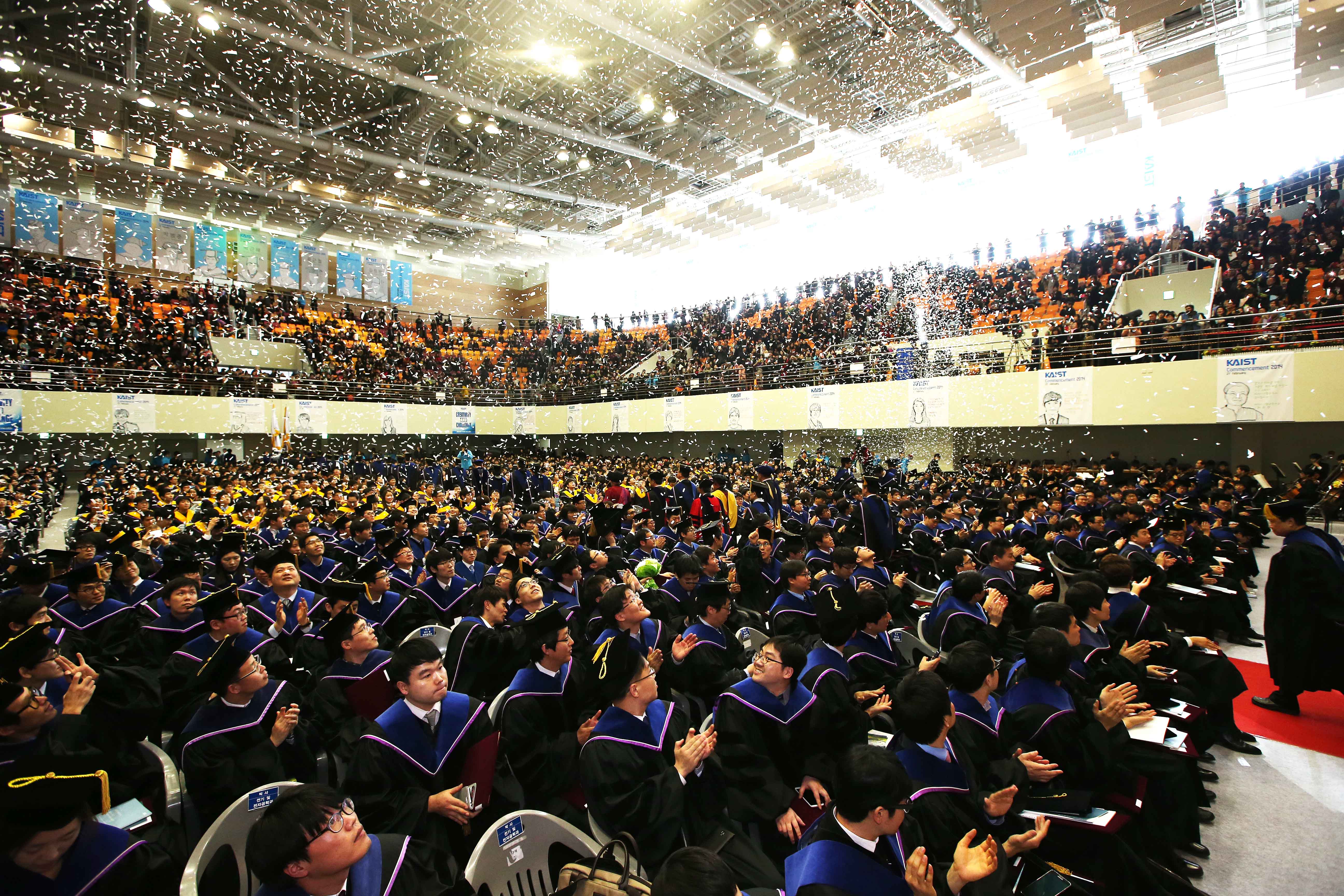