The IEEE (Institute of Electrical and Electronics Engineers) Communications Society (ComSoc), a renowned global network of professionals with a common interest in advancing communications technologies, has announced the winner of the 2013 William R. Bennett Prize in the field of communications networking. The prize was given to a Korean research team led by Song Chong, Professor of Electrical Engineering at KAIST and Injong Rhee, Professor of Computer Science at North Carolina State University. In addition, Dr. Minsu Shin, Dr. Seongik Hong, and Dr. Seong Joon Kim of Samsung Electronics Co., Ltd. as well as Professor Kyunghan Lee from Ulsan National Institute of Science and Technology were recognized for their contribution.

The William R. Bennett Prize for communications networking has been awarded each year since 1994 in recognition of the best paper published in any journal financially sponsored or co-sponsored by ComSoc in the previous three calendar years. Only one paper per year is selected based on its quality, originality, scientific citation index, and peer reviews. Among the previous award winners are Robert Gallager of MIT, and Steven Low of the California Institute of Technology, and Kang G. Shin of the University of Michigan.
The Korean research team’s paper, On the Levy-Walk Nature of Human Mobility, was published in the June 2011 issue of IEEE/ACM Transactions on Networking, a bimonthly journal co-sponsored by the IEEE ComSoc, the IEEE Computer Society, and the Association for Computing Machinery (ACM) with its Special Interest Group on Data Communications (SIGCOMM).
In the paper, the research team proposed a new statistical model to effectively analyze the pattern of individual human mobility in daily life. The team handed out GPS (global positioning system) devices to 100 participants residing in five different university campuses in Korea and the US and collected data on their movements for 226 days. The mobility pattern obtained from the experiment predicted accurately how the participants actually moved around during their routines. Since publication, the paper has been cited by other papers approximately 350 times.
The team’s research results will apply to many fields such as the prevention and control of epidemics, the design of efficient communications networks, and the development of urban and transportation system.
The research team received the award on June 10th at the 2013 IEEE International Conference on Communications (ICC) held in Budapest, Hungary, from June 9-13, 2013.
Professor Song Chong 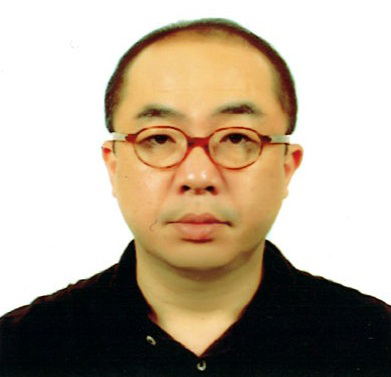