Professor Bae Sang Min’s research team of the Industrial Design Department received a G-Mark on the Product Design Section from the Good Design Awards 2010 organized by the Japan Industrial Design Promotion Organization through the exhibition of a Green Sharing Project, Heartea.

Heartea was designed and produced by Professor Bae’s research team and was funded by GS Caltex. World Vision selected charity targets and oversaw distribution, and all of the sales income (about 200 million won) was donated as a scholarship to teenagers with financial difficulties.

The project has begun in 2006, and its accumulative sales are 1.7 billion won. Twenty million won is donated to 147 teenagers every year as scholarship, and through annual sharing camp, social leaders mentor teenagers to help them achieve their dreams.

The Good Design Award organized annually by Japan Industrial Design Promotion Organization has a fifty year tradition and is one of the world’s top four design contests with 6,000 submissions from 50 different countries participated.

Along with Heartea, both of foldable MP3 in 2008 and natural humidifier Lovepot in 2009 won an award from these four contests.

“Through continuous research, I hope to create the world’s best philanthropy design research center to help Third World countries and the neglected. I want to participate in creating a better world through design,” said Professor Bae. 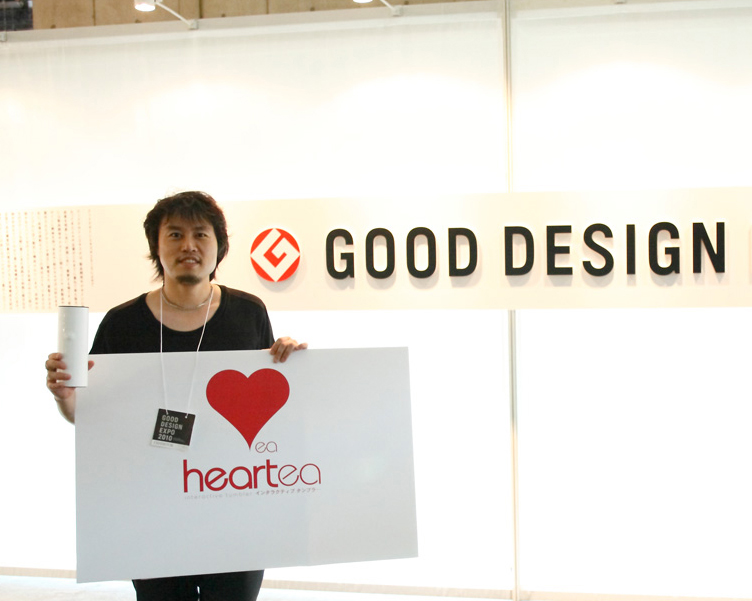