KAIST has recently signed an agreement with Hyundai Wia Corp., a machine parts supplier, to collaborate in the researches of the mobile harbor programs and commercialization. Under the agreement, Hyundai WIA will invest a total of 7.5 billion won in the program for two years starting from January 2010.

KAIST has also received a letter of intent from the Daewoo Shipbuilding & Marine Engineering Co. on investing 20 billion won in the commercialization of the project.

The Mobile Harbor Program is designed to create mobile units that can go out to the ship which are anchored off-shore and unload the cargo and take it to where it is needed. It is aimed at overcoming the shortcomings of the current maritime container transportation systems. Container ships are getting larger and larger, requiring deep waters, large and complex loading and unloading systems, and major investments in facilities.

Prof. Byung-Man Kwak, leader of the program"s R&D team, said: "With the investment from two global industrial companies, the program has gained a crucial momentum. The development of the program is expected to help Korea to become a global leader in marine transportation and maintain its supremacy in shipbuilding." 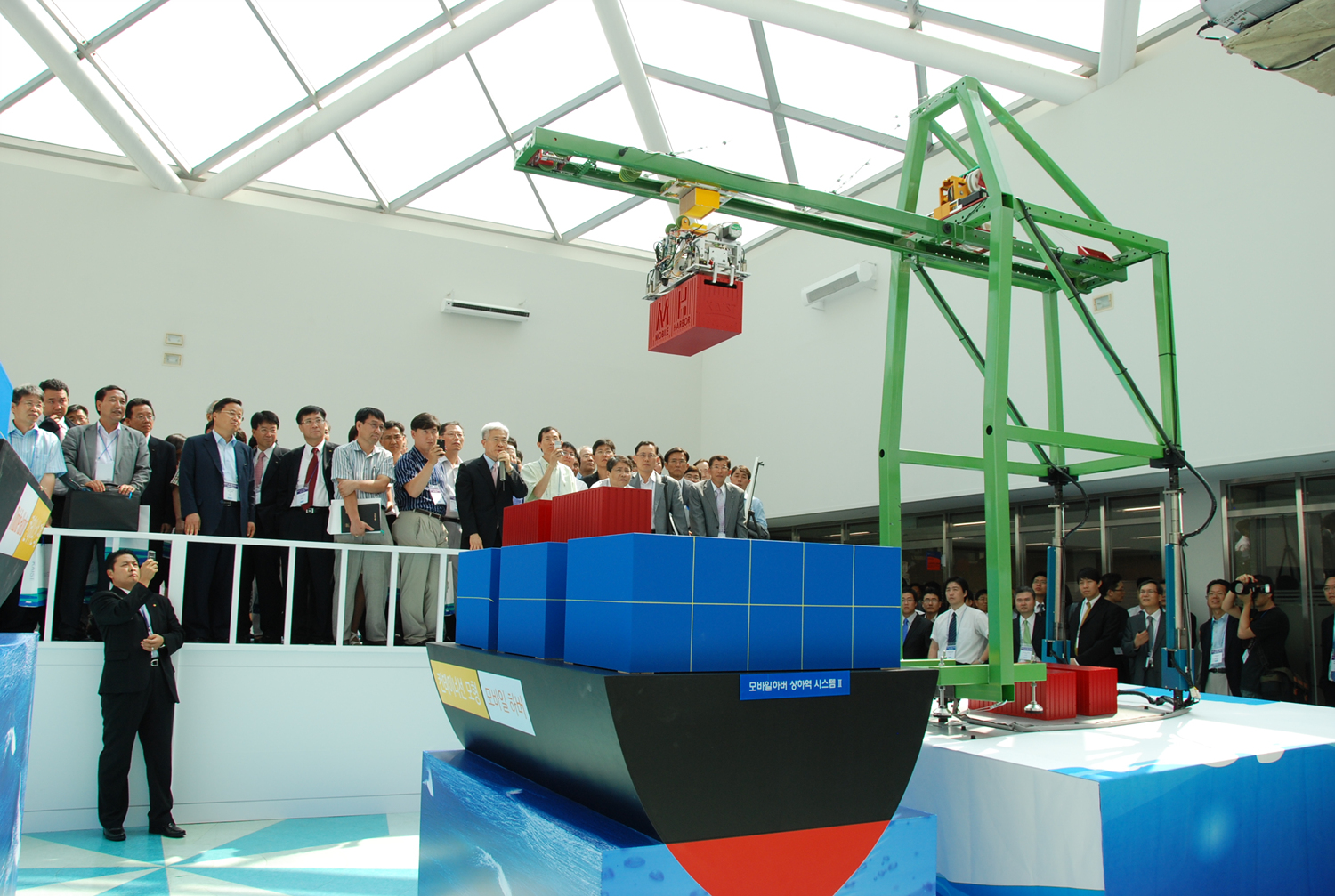