Sung-Joon Kim, a senior at the Department of Industrial Design, KAIST, has recently won the highest prize at the iF Communication Design Award held in Hanover, Germany, university officials said on Monday (June 3).

The prizewinning work entitled "1/2 PROJECT" introduces a donation system in which a customer buys a bottle of drink, for example, containing only a half of its price value and donate the remaining half of the value. The work which was created as part of the Samsung Design Membership was also awarded a silver prize at the International Design Excellence Awards (IDEA) of the United States.

Award ceremonies of the two prizes are scheduled for in Muenchen in August and in Miami in September, respectively.

"The design project is aimed at making donation a part of everyday life by teaming up with big-name beverage makers," said Kim.

iF Communication Design Award and the IDEA are among the world"s three leading international design competitions. The other one is the Red Dot Design Award presented in Essen, Germany. 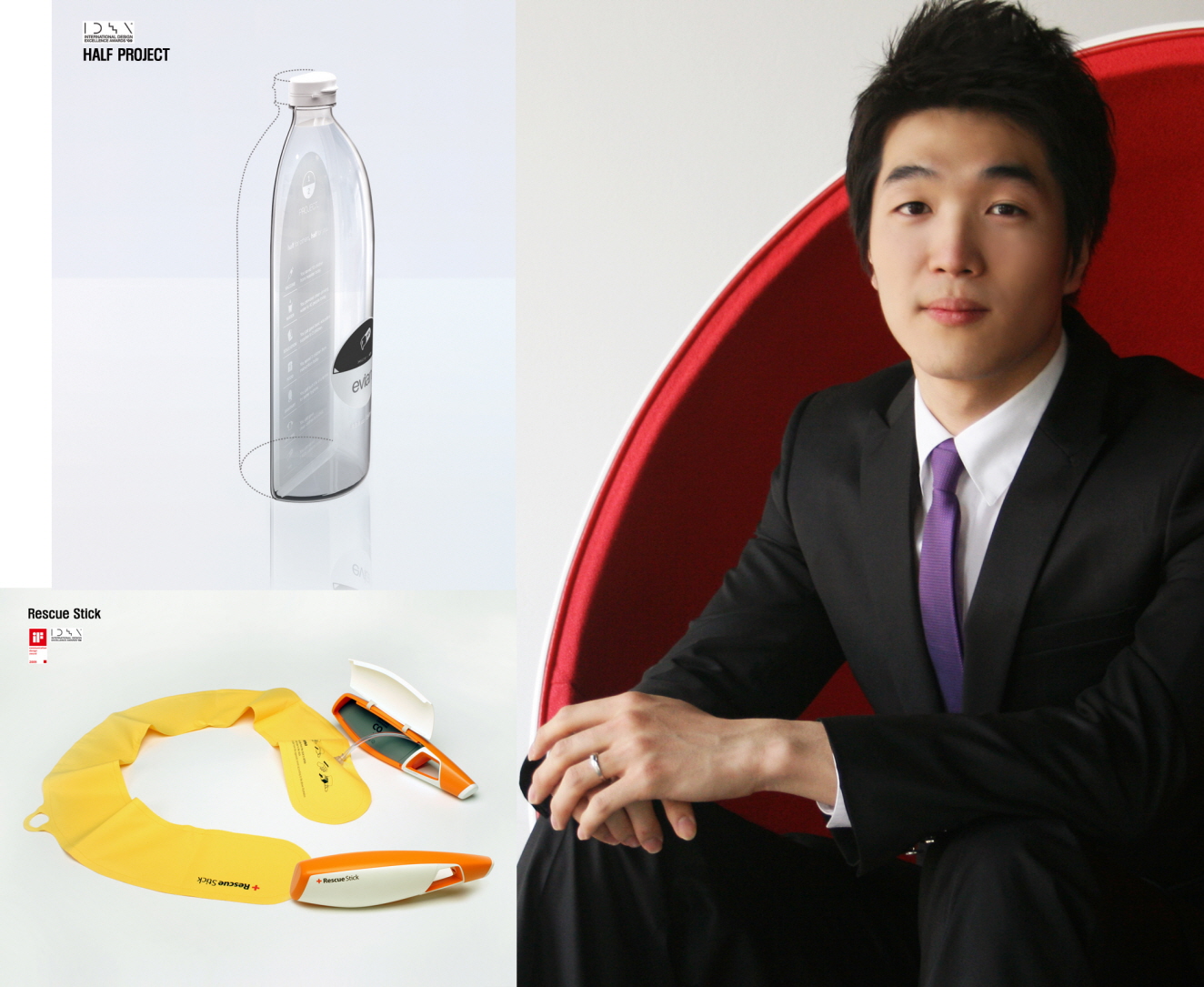