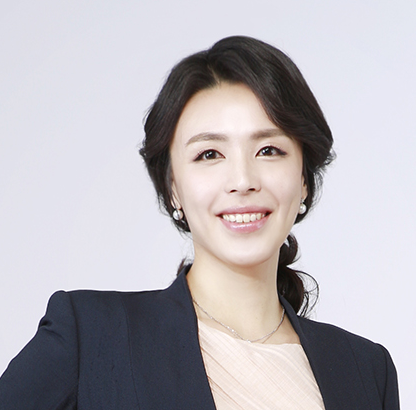 Professor Jihee Kim from the School of Business and Technology Management at KAIST was announced as one of two winners of the 2021 Robert E. Lucas Jr. Prize. Professor Kim was recognized for having provided an empirical analysis on engines of income growth, sources of income inequality, and their rich interplay in her paper published in the Journal of Political Economy (JPE) in October 2018. The co-author of this study, Professor Charles I. Jones at Stanford University, was honored to be another awardee of this year’s Lucas Prize.

The Robert E. Lucas Jr. Prize, simply known as the Lucas Prize, is awarded biannually for the most interesting paper in the area of Dynamic Economics published in the leading economics journal JPE in the preceding two years. The prize was established in 2016 in celebration of the 1995 Nobel Prize in Economics Laureate Dr. Lucas’s seminal contributions to economics. The two former prizes were presented in 2019 and 2017 respectively.

Professor Kim and Professor Jones, in their award-winning paper titled 'A Schumpeterian Model of Top Income Inequality', observed that top income inequality was relatively low and stable between 1960 and 1980, but then rose sharply in some countries, including the United States and the United Kingdom.

Professor Kim explained, “Various economic forces due to globalization, the advancement in AI and IT technologies, taxes, and policies related to innovation blocking may explain the varied patterns in income inequality.”

“Through follow-up research, I will continue developing economic theory models that can analyze the impact of changes such as income tax rates and salary negotiations on income inequality,” she added.

Professor Kim received her bachelor’s degree from the KAIST School of Computing in 2005 and pursued her graduates studies at Stanford University, acquiring a master’s degree in economics in 2011 and a doctoral degree in management science and engineering in 2013.